Freedom In The Fire

There is freedom in the fire. Our culture has conditioned us to pursue comfort and avoid the fire (adversities) at all cost. But what if by avoiding the fire, we end up forgoing greater levels of freedom and seeing Jesus in a greater way? What am I talking about? Glad you asked! Daniel chapter 3 shows this principle in a loud way. King Nebuchadnezzar erected a huge statue and said that when the music played, everyone had to bow. Shadrach, Meshach, and Abednego chose not to because of their allegiance to God. This made the king angry. He had a conference with them and told them he would give them another chance to do what he required. They boldly declined the King’s offer and told him they knew their God could deliver them and if He chose not to, they still would not bow. Their response didn’t go over well with the king, he was furious! He commanded that the fire be turned up seven times hotter and had the 3 men bound and thrown in. Shortly after throwing them in the fire, the king could not believe what He saw. In Daniel 3:24 he said, “Didn’t we tie up three men and throw them into the furnace?”… “Look!” Nebuchadnezzar shouted. “I see four men, unbound, walking around in the fire unharmed! And the fourth looks like a god!”

They threw the men into the fire bound, but when they got in the fire, God brought them freedom; their hands became untied, and they were not in the fire alone. The 4th man walking in the fire with them was Jesus Himself. There is so much to glean from this powerful text! When I am going through for the sake of Christ, I don’t have to fear the fire. I have endured some difficulties, but I must confess that many times I entered the fire bound by fear and pride. However, the longer I stayed in the fire, the more freedom I found because the difficulties caused me to press into God even more. I was desperate and that desperation birth a greater prayer life and a greater hunger for God and His word. The chain of fear was broken, and I was free to walk in faith. Pride was destroyed at a greater level and I am now more willing to be transparent and take off the mask of perfection. I received a greater deliverance from people-pleasing and I am now more focused on bringing God glory. The devil wanted the fire to destroy me, but God used the fire to work for my good. I found freedom in the fire! 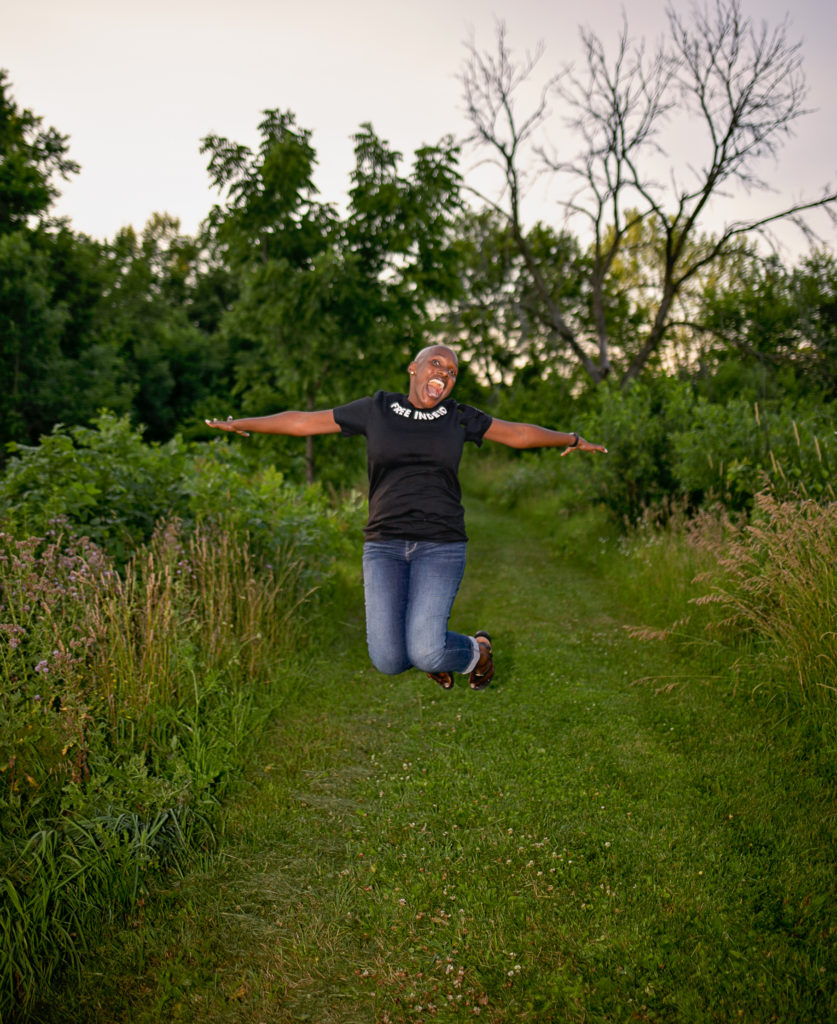 What fire are you in? Can you see how God has brought greater levels of freedom in your spirit because of the fire? Have you seen Jesus in the fire?

Psalm 34:19 NKJ Many are the afflictions of the righteous, But the LORD delivers him out of them all.