Isaiah Blessing Jones made his debut into this world on Wednesday, August 17,  2011 at 9:53 PM.  He  weighed 6 pounds 5 ounces and was 19 inches tall.  The pregnancy was uneventful and there was no need for concern.  I had a normal delivery, however shortly after his birth, the action began! 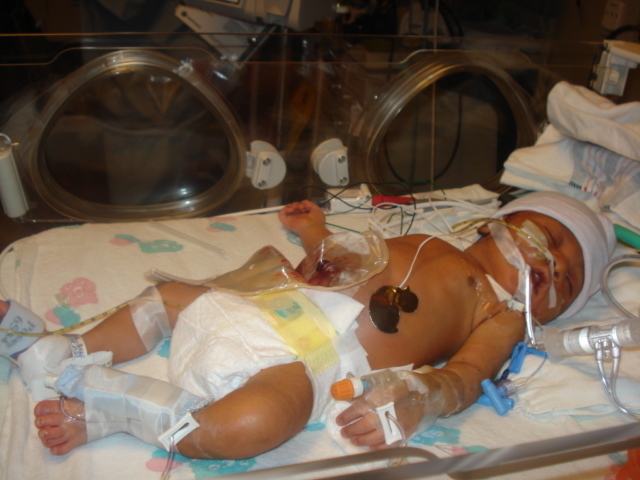 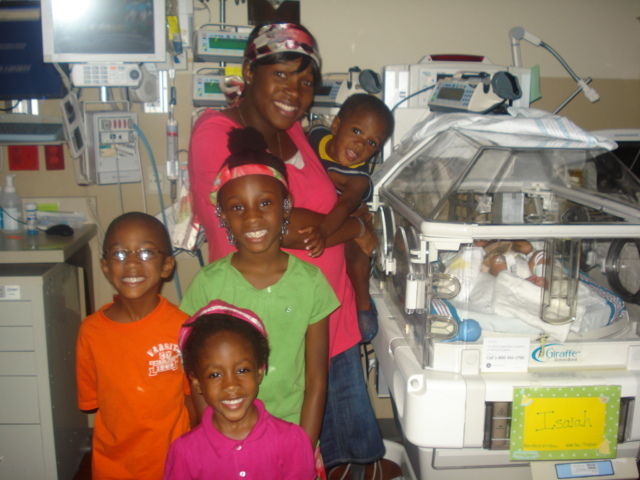 It was often a challenge taking all the children to see Isaiah. They were excited about their new baby brother but were ready for him to come home. 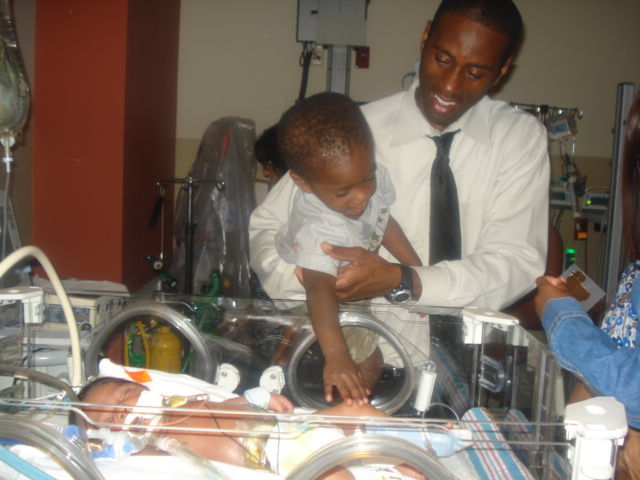 Elijah was so excited when he finally got a chance to touch Isaiah.

Tyrone would often leave work and come straight to the hospital to spend time with Isaiah. 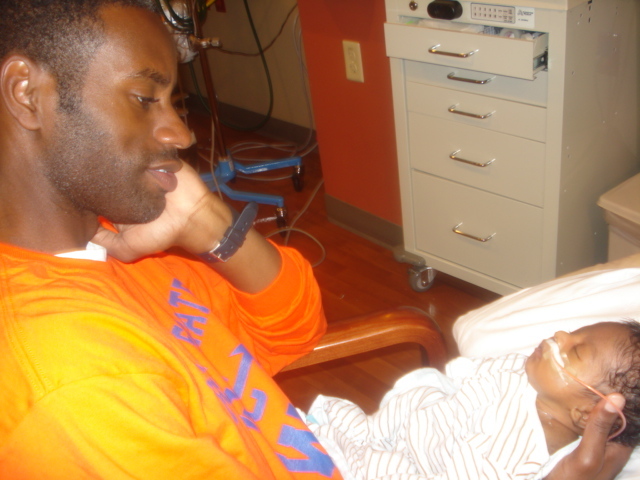 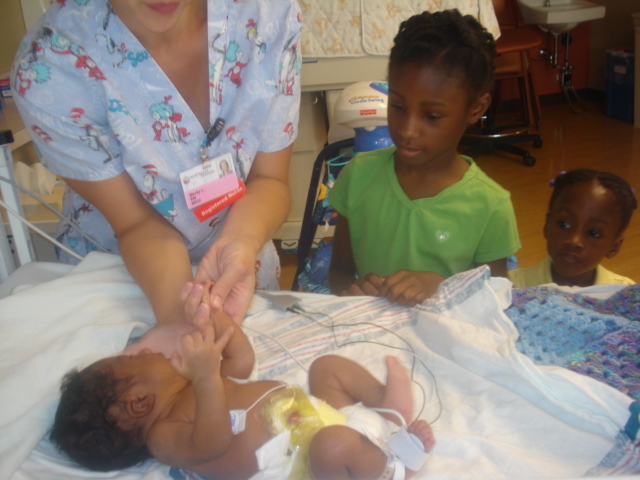 Big sisters learning from the nurse how to take care of Isaiah and how to change his bag before he came home. I look back and am amazed at how strong Naomi was. She would often assist me when I changed Isaiah’s bag at home. 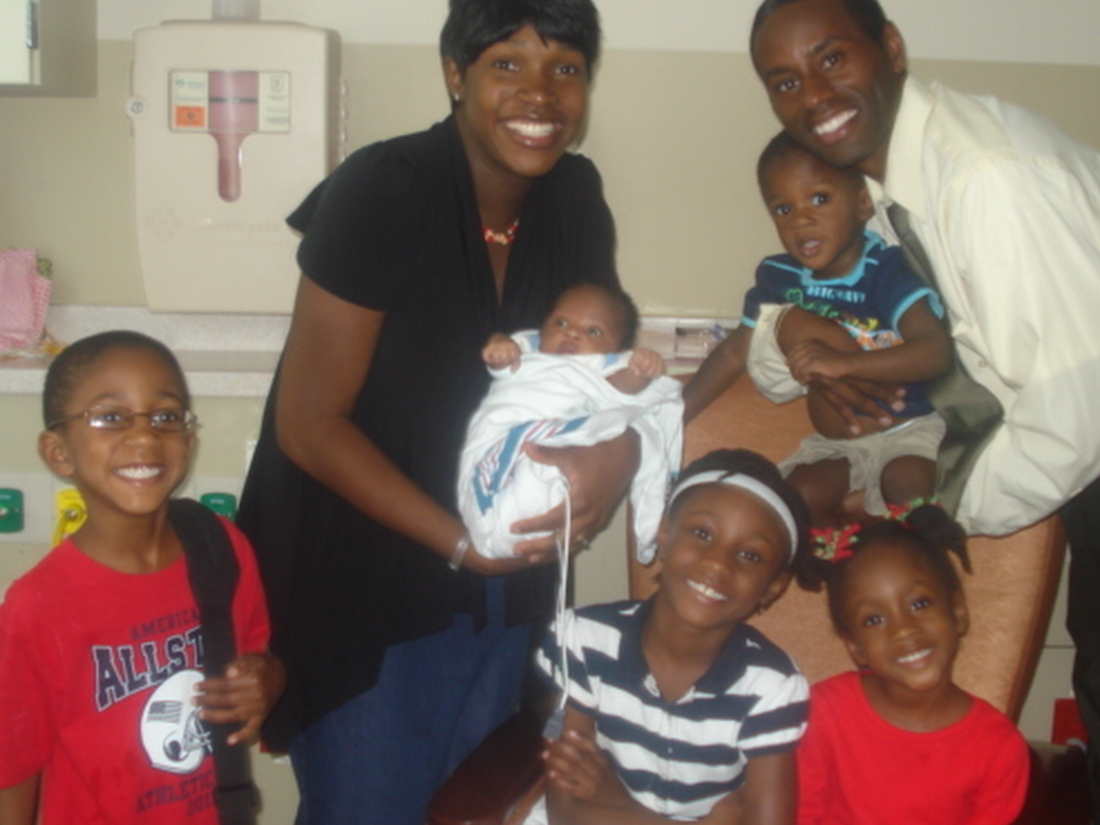 The day Isaiah finally got to come home! 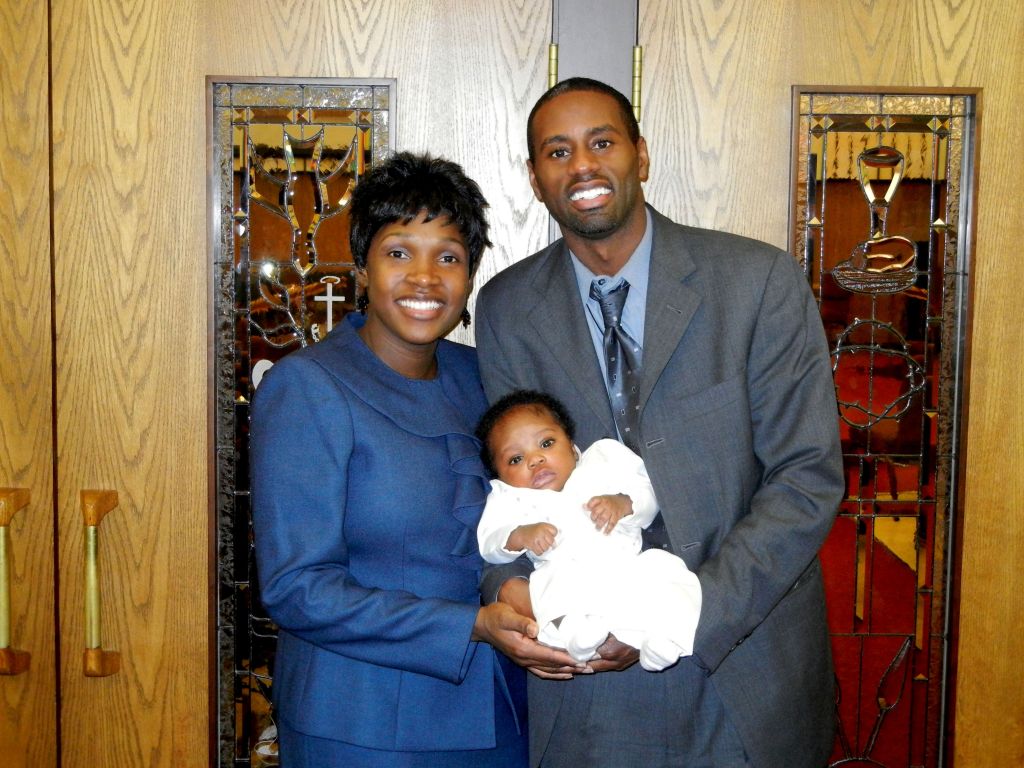 This picture was taken on the day of Isaiah’s christening. He would have his third and final surgery the following day.

Isaiah had his third and final surgery around this time three years ago.  I cannot help but to reflect and offer up praises to our God.  Isaiah is well, praise God!  Today I remember and celebrate what God has done for our tenacious boy! 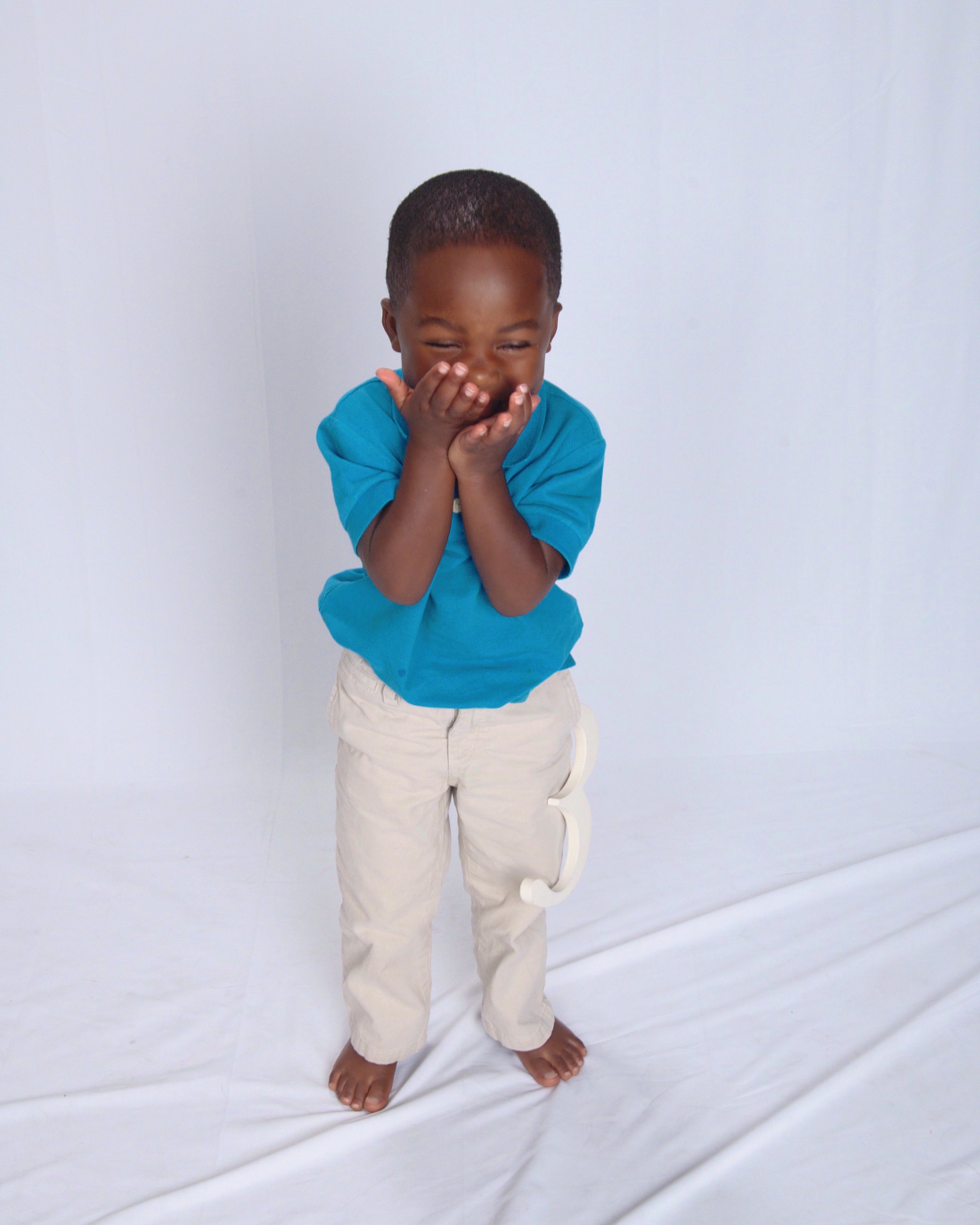 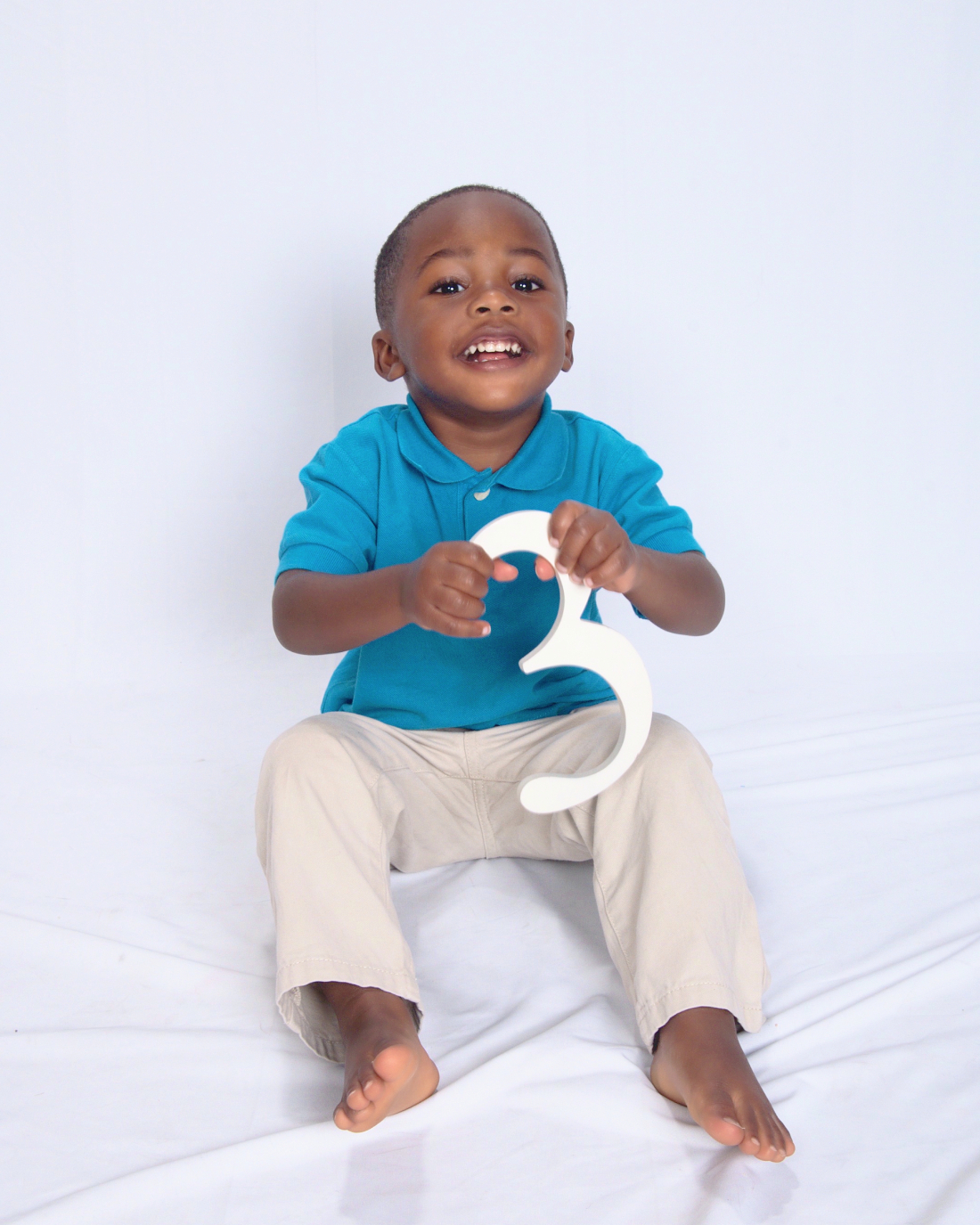 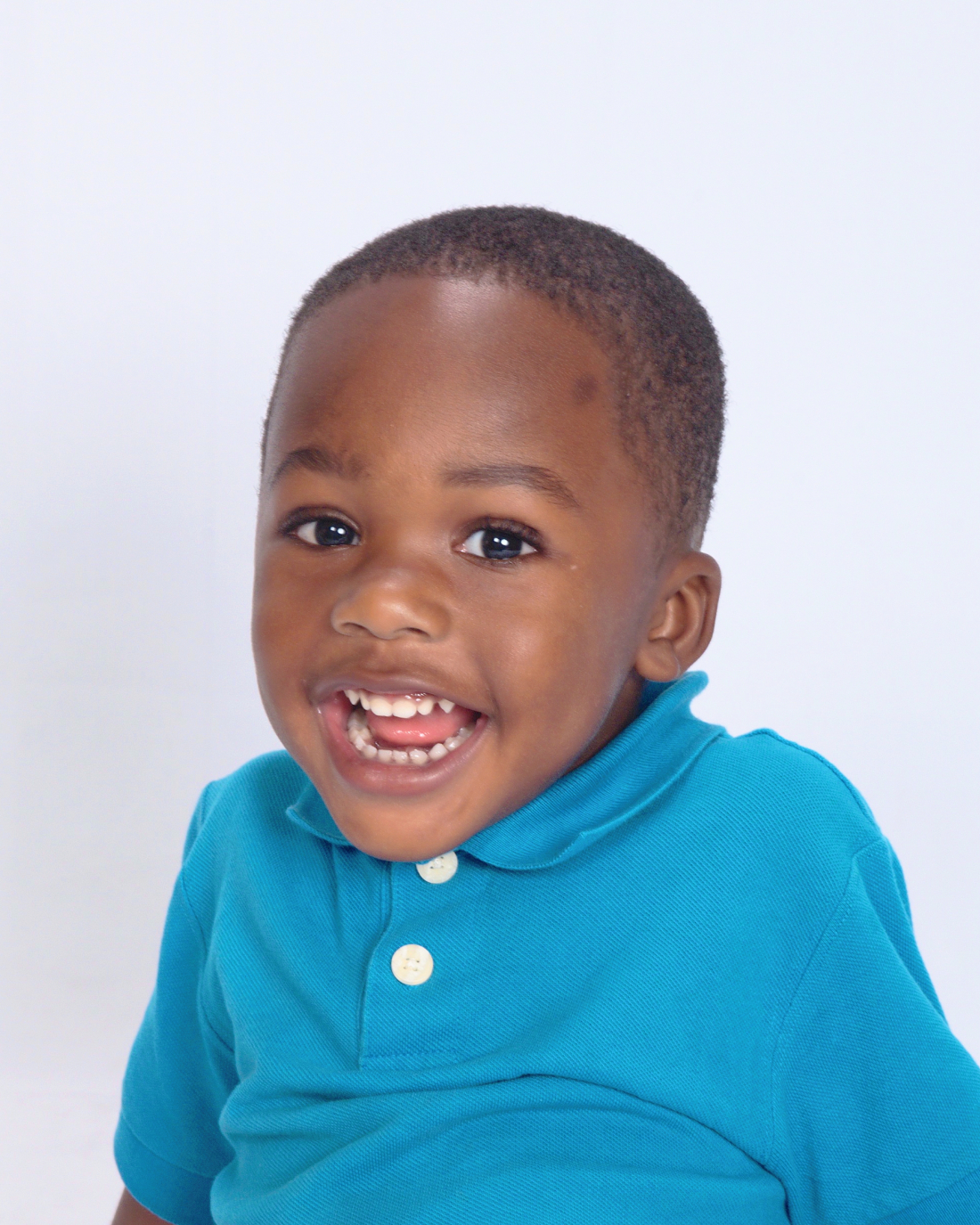